I wanna start things off by saying that moving your body through exercise is literally one of the best things you can do for your health and fitness. It’s literally like a miracle drug.

It helps with fat loss, it builds your muscles, it could relieve stress, it helps you live longer, it helps you sleep, it relieves depression, it alleviates pain, and it could even help with cognitive function.

If you’re doing that then you’re already ahead of the game.

What is CrossFit training?

Enter the global fitness phenomenon called CrossFit. CrossFit has definitely gained a cult like following over the last decade or so. And I’m sure you’ve heard of it. Or somebody that does CrossFit has talked non stop about it. It’s not just a fad. It’s here to stay. 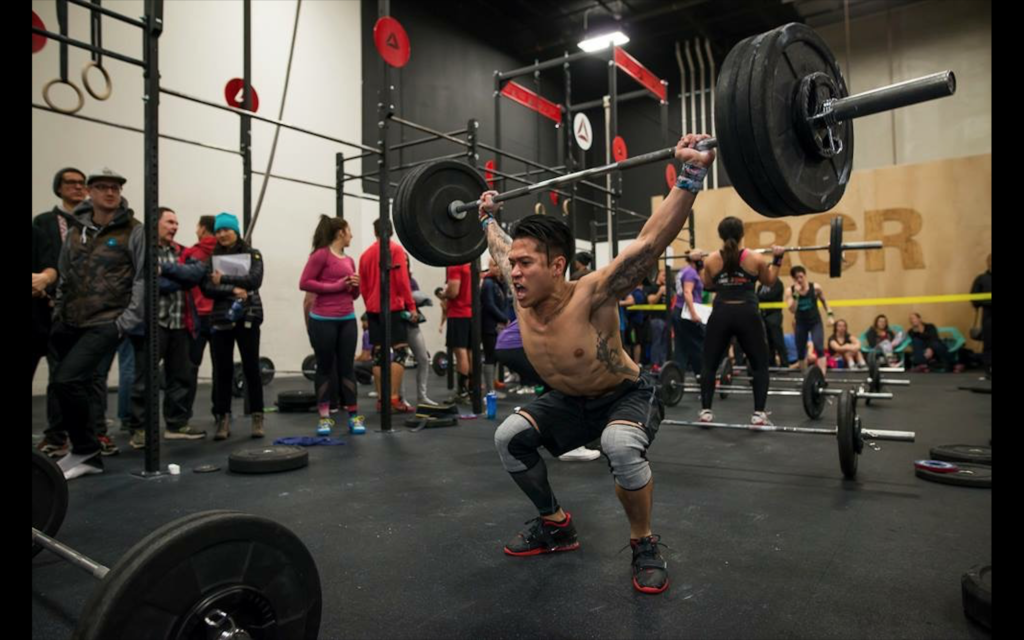 According to a recent report, by the numbers, CrossFit is possibly the biggest fitness trend in the world. In 2017 alone, CrossFit has 13,000 gyms in more than 120 countries, up from just 13 in 2005. It’s blown up quite a bit with no sign of it slowing down any time soon.

If you go to their site, CrossFit is defined as, they call it the CrossFit stimulus— Constantly varied high-intensity functional movement coupled with meat and vegetables, nuts and seeds, some fruit, little starch, and no sugar, also known as the paleo diet by the way, and prepares you for the demands of a healthy, functional, independent life and provides a hedge against chronic disease and incapacity.

That sounds definitely sounds like something that people can get behind with. I’m all for it 100%.

How does CrossFit work?

CrossFit gyms are set up with workouts that change daily and contain variety to keep its members on its toes. CrossFit prides itself by using functional movements that aim to increase individual work capacity and is applicable to other sports and activities. It’s kind of the jack of all trades of fitness.

If you join a box, that’s the slang for a CrossFit gym, the workouts are already taken care for you. All you literally have to do is show up. They take out the guesswork when it comes to your workout.

CrossFit is such a polarizing force in the fitness industry because it kinda goes against the conventional way of exercise but you can’t deny the results that it’s produced. One quick search on instagram and you’ll see some athletes that are in phenomenal shape from doing CrossFit. Then things get taken up a notch at the Crossfit Games where they crown the fittest on earth for both men and women. It’s quite the spectacle of fitness if you haven’t seen it yet.

Needless to say, CrossFit has turned working out into a social and even tribal or cult like identity. CrossFit has dubbed itself as the sport of fitness. But just like anything, it’s not perfect. There’s definitely pros and cons to doing it. I’ve personally been doing it since 2012 and it turned me from an overweight desk jockey to a National level weightlifter. So it works.

Now, one of the best things that CrossFit has done and what makes it so popular is it has integrated the ever-so-popular functional fitness philosophy as it’s core value but because of the inclusion of highly technical olympic weightlifting movements, and social pressure to perform in training as if it’s a competition, and we’ll talk about these individually in a second here. Fair or not, it’s gotten a bad rap for producing injuries. And that’s where the endless memes and CrossFit fail videos are born.

One quick search on Google and you’re flooded with CrossFit fail videos. To be fair, a lot of those people in those videos are not supervised and are just fucking around on their own. Or they do something stupid and they call it CrossFit. But it still happens. You can’t deny that fact.

Why you SHOULD do CrossFit

Now, I would be a completely biased if I didn’t talk about the cons of CrossFit. Because just like other fitness programs out there, it’s not perfect. So let’s talk about the ugly side of it.

Why you SHOULDN’T do CrossFit 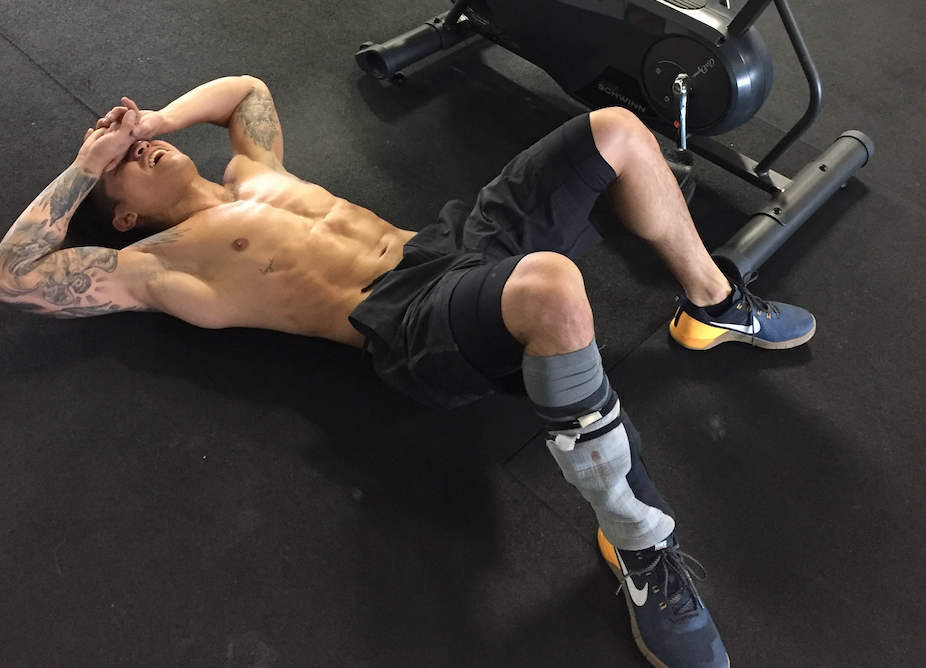 This 2013 study looked at the frequency of injury in CrossFit athletes during routine training. Of the 132 people who responded to the survey, 97 (nearly three-quarters) reported getting hurt doing a CrossFit workout. Now, I have to admit that that’s a pretty small sample size but 3/4 is still a pretty alarming stat.

Listen, there are great personal trainers and there are some bad ones at your local commercial gym. I’ve seen personal trainers make people do the weirdest shit and i’m like what the fuck is that? Much like there are great CrossFit gyms with great coaches that gets people great results and there are also some bad ones giving it a bad rap. This video isn’t meant to hate on CrossFit. It’s meant to look at it from both sides. I honestly think the whole CrossFit causes injury thing is a little overblown because at the end of the day, you’re responsible for your own actions. I mean nobody’s forcing you to do all this crazy stuff that CrossFit is known for.

Is CrossFit worth it?

The bottom line is that CrossFit can be an unbelievably effective strength and conditioning program that can get you into the best shape of your life. It can also introduce you to an awesome community of like minded people. Hence the cult like status. Seriously, check out your local box and you’ll see exactly what I mean. It’s what keeps people coming back.

But just like with anything in life, you have to be smart. Use your own discretion about what you should and shouldn’t do if you end up trying it. If it doesn’t feel right, don’t do it. Remember, it’s just training. It shouldn’t feel like a near death experience every time you exercise.

You’re just working out at the end of the day. You don’t need to kill yourself at the gym. I’m all for voluntary hardship but not to the point of injury.

If you’re going to do Crossfit, make it work for yourself. Listen to your body and know your limits. Do your research. Find a good CrossFit gym with experienced coaches and it might just be the thing that gets you into the best shape of your life.